There’s a new world champion. After six weeks of high-stakes competition at Studio Paradise in Incheon, South Korea the Soniqs were crowned the world champions of PUBG Global Invitational.S 2021—the biggest FPS tournament by prize pool in esports history.

The eight week long tournament for PLAYERUNKNOWN’s Battlegrounds was no cakewalk. The 32 top performing teams from across the world were selected for their chance to win big with over $7 million on the line. PGI.S came out as the ninth biggest tournament by prize pool in esports history. The Soniqs entered the competition as previous back-to-back NA PCS champions. As the best team in North America, the Soniqs, comprised of Hunter “hwinn” Winn, Tristan “Shrimzy” Nowicki, Austin “M1me” Scherff and James “TGLTN” Giezen were selected to face off against fan favorites such as TSM, Team Liquid, FaZe Clan and the previous PUBG champions GenG.

On top of being one of the biggest events in esports history, PGI.S was a hybrid LAN event. With health and safety being a top priority, the majority of teams competed offline at Studio Paradise while teams from China, Japan and Chinese Taipei competed online from their respective areas.

The competition itself was unique in the fact that it was also the first PUBG survival-style competition. The format of the competition was broken into three parts, Rank Decision Matches, Weekly Survival and Weekly Final.

Entering the final day of the tournament the Soniqs held a narrow, six point lead in first place. Despite sitting in first place, five more games remained to determine who would win the first place prize of $1.2 million and the title as PGI.S champion. Going into the final match of the day the Soniqs had slipped to third place but were only a few points off retaking first. Knowing the team needed a strong performance in the final game, the Soniqs came out with one of their best performances in a single match in the entire tournament. After combining for 12 kills and picking up five placement points, the Soniqs had retaken first place and finished the event as PGI.S Champions, winning $1,296,189. 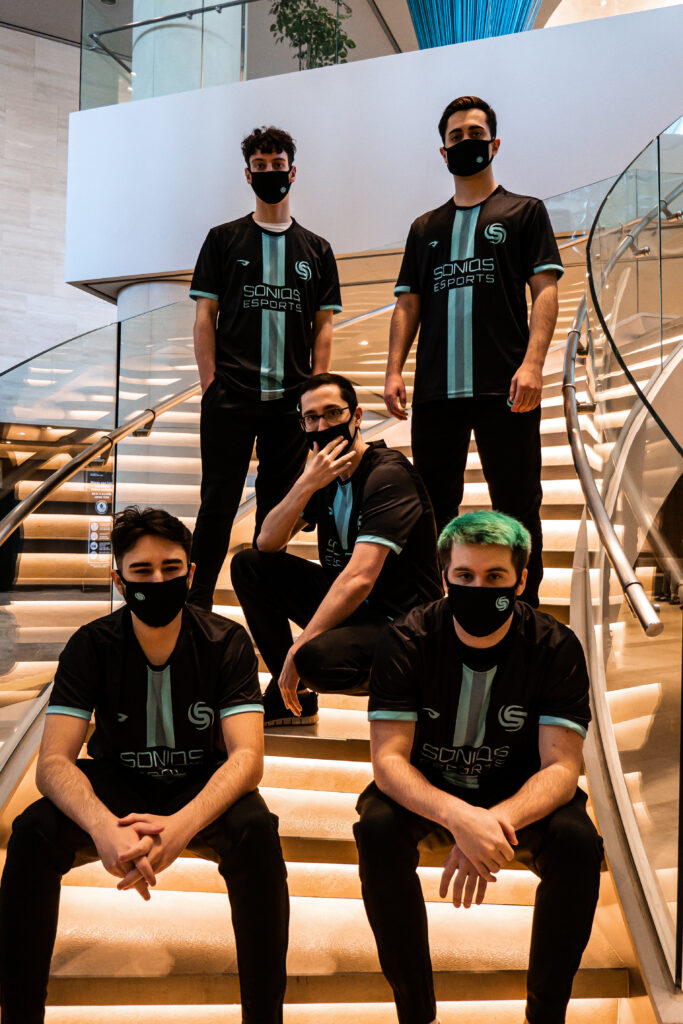 Marking our fifth PCS regional championship is truly surreal, the fifth time our efforts have culminated in victory.

After being the only team in the Rainbow Six North American League to finish top-4 across all three stages, the Soniqs qualified for the US Finals.